HISTORY: Beth-Eden Baptist Church was organized on September 11, 1965 by Rev L. Dalton Hall, Jr. The church was originally located on Cedar Crest Blvd. In 1968, the church was moved to 4902 Frio Dr. under the leadership of Rev. C. Dews. Also in 1968, the first choir was formed with 8 members. They selected the name, “Beth-Eden Gospel Ensemble”. In 1973 Rev. James Gaston was called to the pastorate, and under his leadership the debt of the building was retired. Pastor Gaston envisioned a larger building for the congregation, so in 1985 the Ground breaking Ceremony was held at 1125 E. Red Bird Lane. On March 6, 1988, the Beth-Eden Church Family entered into its new location. The Cornerstone was laid in September 1989. On January 2, 2002, the Beth-Eden Church made the final payment for its current location. Rev. Gaston served as pastor until his demise in July 2006. On January 7, 2007, Rev. Clarence O. Preston began his pastoral ministry at the Beth-Eden Baptist Church. It is our prayer that God will guide us as we seek to advance his kingdom 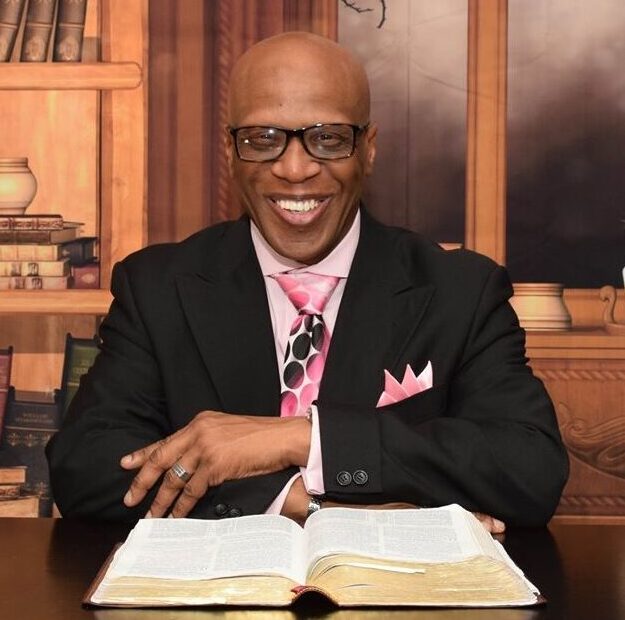 Pastor Preston is a native of Terrell, Texas. He received his elementary and secondary education in the Terrell Independent School district. Pastor Preston graduated from Jarvis Christian College in Hawkins, Texas with a B. S. degree in Sociology and Religion in 1993. He furthered his education by attending the Criswell College in Dallas, Texas, graduating with a Master of Arts degree in Christian Leadership in 1998. Pastor Preston earned a Master of Science degree in Education Administration from Texas A&M University-Commerce in Commerce, Texas in 2000. He has a certification in Generic Special Education and Mid-Management. In 2010 he earned a Master of Divinity degree in Pastoral Counseling from Liberty University in Lynchburg, Virginia. In May 2014 Pastor Preston received a Doctorate of Ministry degree from Houston Graduate School of Theology in Houston, Texas. He is presently pursuing a Ph.D. in Biblical Ministry at Midwestern Baptist Theological Seminary in Kansas City, Missouri. He has served as pastor for over twenty-five years including pastor of the Goodwill Baptist Church of Greenville, Texas for seven years, and El Bethel Baptist Church, Waxahachie, Texas for four years. He is presently the pastor of the Beth-Eden Baptist Church, Dallas, Texas. He is married to Charles Etta Dorsey Preston. They have two children, Xavier and Charisma. He is a member of the NAACP, Oak Cliff Baptist Ministers Union of Dallas, Texas, Southern Baptist of Texas Convention, Southern Baptist Convention, Dallas Baptist Association, National Missionary Baptist Convention, and the Alpha Phi Alpha Fraternity, Inc. He is an Adjunct Professor of Religion at Jarvis Christian College. He serves on the Board of Trustees at Criswell College in Dallas, Texas. He has received several awards and recognitions throughout his ministry. Pastor Preston enjoys preaching, teaching and ministering to people. He finds pleasure in spending time with family and friends, reading, traveling, collecting model cars and golfing.

Beth-Eden Baptist Church is a church filled with love. We are Bible fed and Holy Spirit led. We exist to: Exalt the Savior, Equip and Edify the Saints, Evangelize Sinners, Express love in Society.

To build the church through the preaching of God’s Word. To advance Christ’s Kingdom by sharing our faith and ministering to the holistic needs of people.

Beth-Eden Baptist Church is committed to:Striving to be a dynamic organism empowered by the Holy Spirit to share Christ with as many people as possible in our church, community, and throughout the world. Our objective is to be a worshiping fellowship, experiencing an awareness of God, recognizing His person and responding in obedience to His leadership. We engage therefore, by the aid of the Holy Spirit to walk together in Christian love, to strive for the advancement of this church, in knowledge and holiness. We further engage to watch over, pray for, to exhort, and stir up each other unto every good word and work, to seek to live in the glory of God, who hath called us out of darkness into His marvelous light. 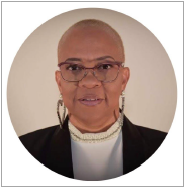 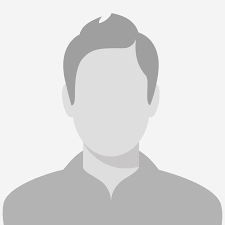 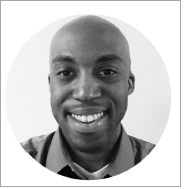